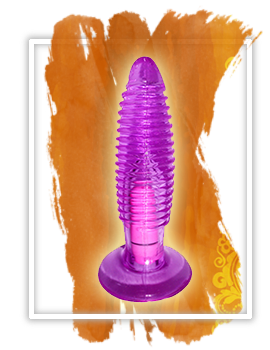 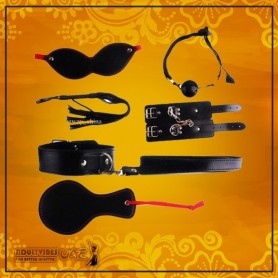 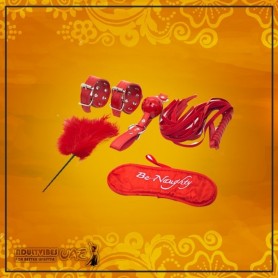 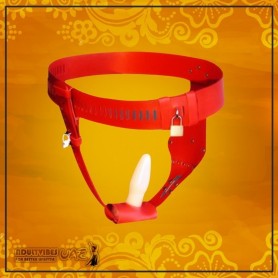 Adultvibesuae, the grand online sex toy store in the United Arab Emirates, has brought a magnificent range of luxury vibrators in different shapes, designs, and colors. If you start browsing this online store, you will come across an impressive variety to shop from.

The solo sessions also get a lot more enjoyable for women as they experience wild sensations on their clitoris. In other words, the Luxury vibrators are worth adding to the existing collection of sex toys for women.

Do not forget to clean it by taking the help of a toy cleaner. Make sure not to put it into the vagina after you have taken it out from the anus. This would result in vaginal infection. 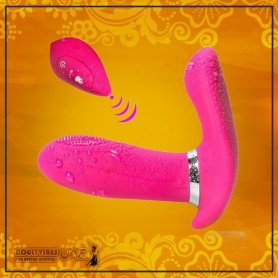 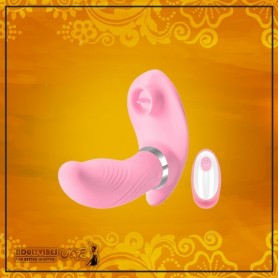 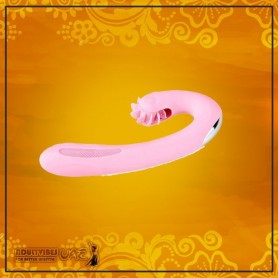 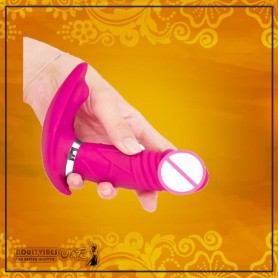 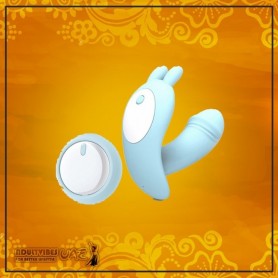 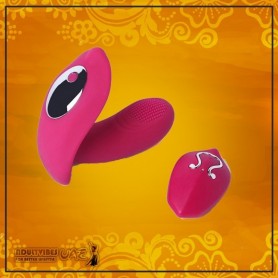 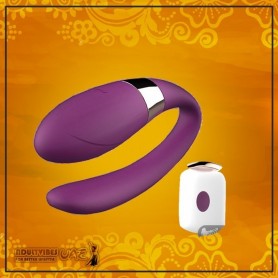 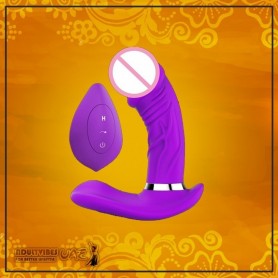